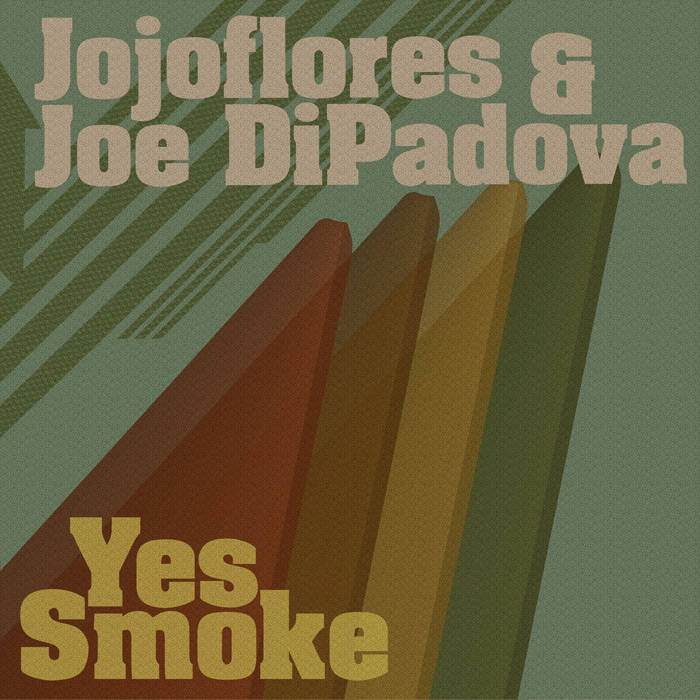 In response to the Koro Koro classic 'No Smoke' comes the Deeper Shades Recordings debut release from Jojoflores & Joe DiPadova.

A generous rhythm intro sets the tone and is a perfect prelude to the subtle, introspective key work and sonic flourishes that follow.
Yes Smoke's meditative nature does not limit it to late night home listening or simply headphone music. This has kept some of the hottest dancefloors moving worldwide ...