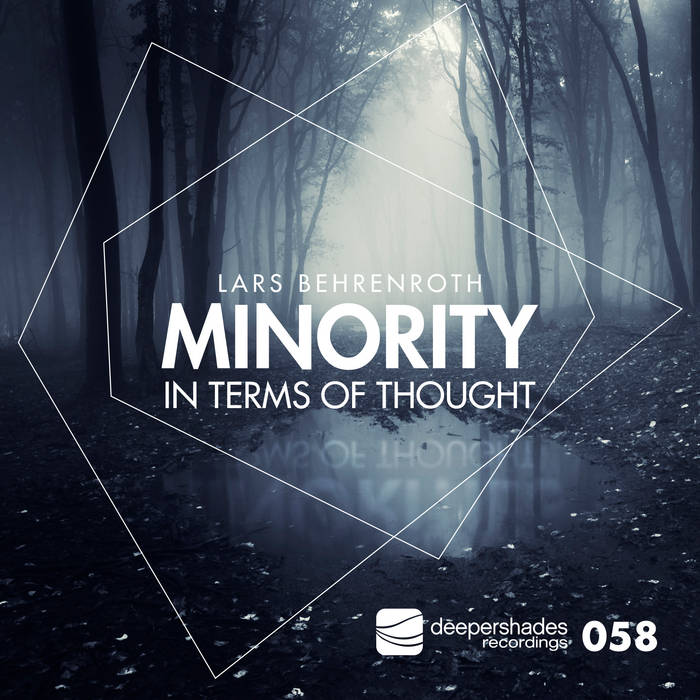 Originally released under the moniker Worldless People in 2001, written & produced by Lars Behrenroth, “Minority In Terms Of Thought” has been remastered and is now for the first time available in digital format.

At the time of the original release, the song reached high acclaim in South Africa through the inclusion in compilations by the late DJ Khabzela and DJ Fresh.

Lars just learned of this particular success three years ago when playing the song during one of his gigs in South Africa and the place erupted. Upon his return he dug up the original premaster DAT to get it remastered and to release it on his own imprint Deeper Shades Recordings.