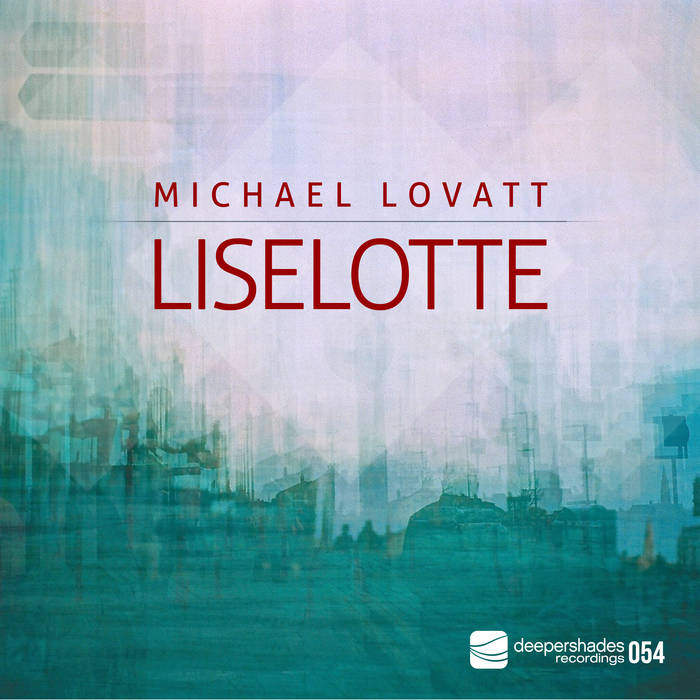 Deeper Shades of House always lives up to its namesake, its adamant fans demand it, whether it be the radio show, record label, or whatever other endeavor Lars Behrenroth, the man behind it all, takes on. Home to soulful, techy, dubby, groovy, and organic house sounds, Deeper Shades Recordings welcomes all of the above in Michael Lovatt for their latest release. Originally from Ireland, Lovatt is a house and techno producer living in Berlin. As a producer, he is deeply rooted in electronic music, developing alongside it in its burgeoning years and experimenting with it since he was a teenager, when he bought his first sampler. He's since released on a slew of international labels and seen support from some of the industry's finest.

Opening Lovatt's new single with trumpet fan fair, "Liselotte" is an exercise in the dubbier spectrum, driven forward by repeating chords drenched in echo and broken up by stretched out stabs and high pitched, glistening piano notes. A steady and relentless bass line rolls beneath the track ensuring it's as much a body work out as it is a trip for heady minds. By comparison, "Get High" instantly sounds more energized, finding additional bounce from an undeniable drum groove and upping the tempo a significant amount from its slower counterpart. Deep pads and vocal atmospherics set the stage as the rest of the song develops. Tricky elements like a whisper that sounds like a high hat (or vice versa) play with the listener's ears while a springy whistle provides another layer of excitement to what's already a stand out dance floor drill.

These two tracks dive deeper into dub, surface in subdued shades of moodiness, and uplift with a halcyon house feel - all sure to satisfy Deeper Shades of House fanatics and naysayers alike.