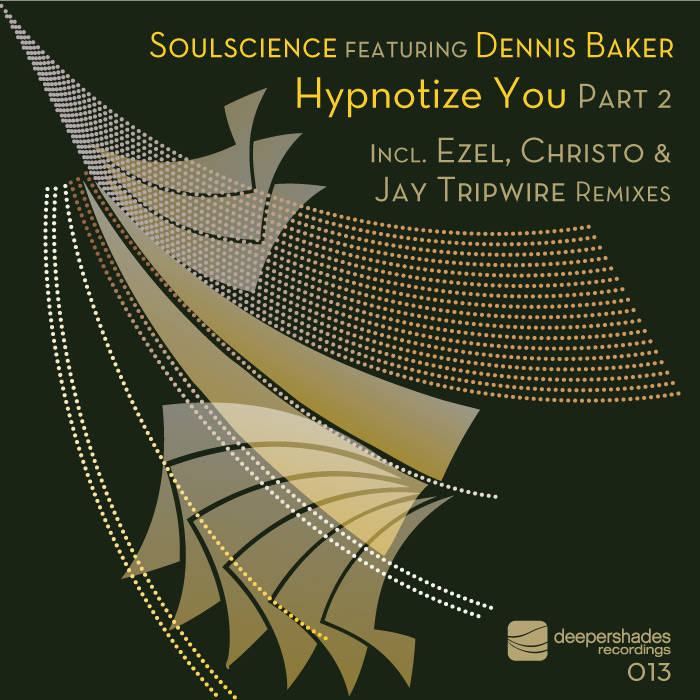 Ezel of Yoruba/Ocha fame, recently mentioned by Louie Vega as one of his current favourite producers, is building a growing following for himself in the international Deep House circles. His remix breathes new energy into the track using bright, infectious, bouncy key riffs and his signature spiritually driven Afro Caribbean rhythms. This remix is for the soulful house crowd and will be a guaranteed dance floor staple for months to come.

Newcomer to most, Christo, who has collaborated with and remixed for Atjazz (“The Brighter Side” by Version and “Roll of the Beast” by Clyde) delivers a smooth, deep, rhythmic, organic mix entwined with a mellow pad line and throbbing bassline which bring out the haunting vocals. His dub mix strips it down to a relentless pulsating bass led tech groove.

Jay Tripwire (Tonality) takes the previous DKMA mix and reconstructs it into a more dance floor oriented cut, bringing the interplay between the vocal hook line, pulsating bassline, and tech style synths to the forefront and merging them into a mesmerizing groove.