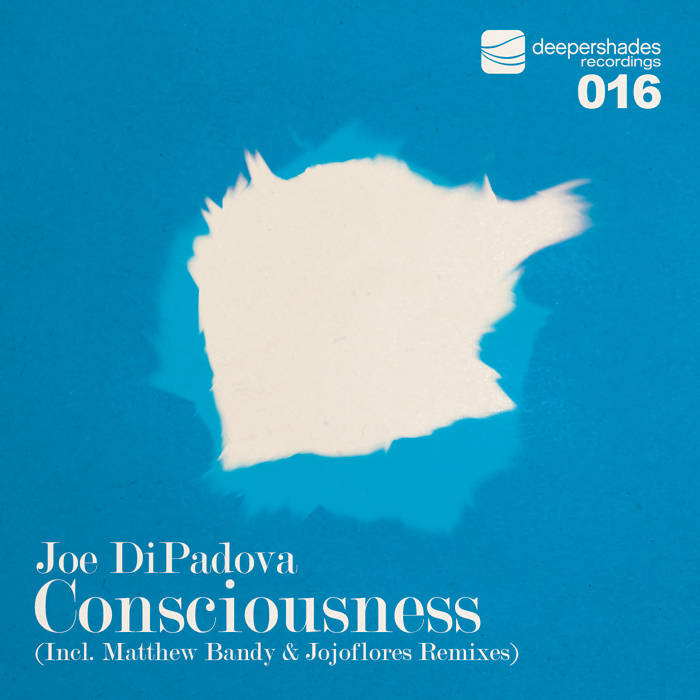 Deep, organic, moody, pretty, It's all there!Over four years in the making, Consciousness blends Joe DiPadova's production talents with Shea Marshall's incredible musicianship. Matthew Bandy stepped in later to help build the drums, and eventually do his own set of remixes. To complete the package, Jojoflores sat down with Joe DiPadova at Gotsoul Studios in Montreal to create a stripped-down dub mix for the deepest heads.


Moments.
The fundamental building blocks of time in our lives. Nothing more than a concept. Each moment, in of itself, may be either monumental, even life-changing; or could instead be completely forgettable. We are the sum of our moments. We are the sum of accurately billions of moments.

Every single one of us, as humans, as sisters and brothers, have experienced moments that alter us forever. These moments, so simple, yet so very special, are often impossible to describe with our limited language of the physical. These moments, collectively, define who we are, individually and communally. These moments are the foundation of our Consciousness.

Consciousness is only a moment.