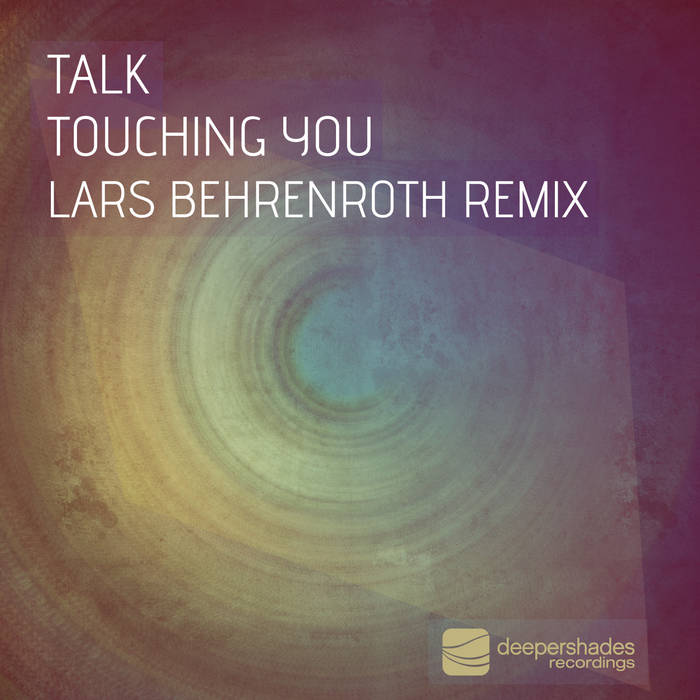 Wake_up_to_Kenco What a truly beautiful track Lars still loving it every time I listen to it Favorite track: Touching You (Lars Behrenroth Remix).

sixolile the rush of the production remains very emotive

2012 does not only mark the 10 year anniversary of Lars Behrenroth's radio show "Deeper Shades Of House" but also the 15th year of him producing, remixing and releasing music on labels like Sonar Kollektiv, Records Of Interest, Compost, Chez Music, Diaspora, Deep 4 Life, Atjazz Record Company, Ocha Records and many more ..

A compilation featuring Lars' best remixes is in the works and to start out Deeper Shades Recordings is re-releasing his rework of "Touching You" by TALK.

TALK is a collaboration by Lars Behrenroth and Kolai & Taha from T-Kolai featuring the lyrical stylings of Mustafa Akbar.
Originally released on vinyl in 2003 and licensed by DJ Mbuso for SoulCandi Sessions Two, this remix marked the beginning of Lars Behrenroth's growing exposure in South Africa.