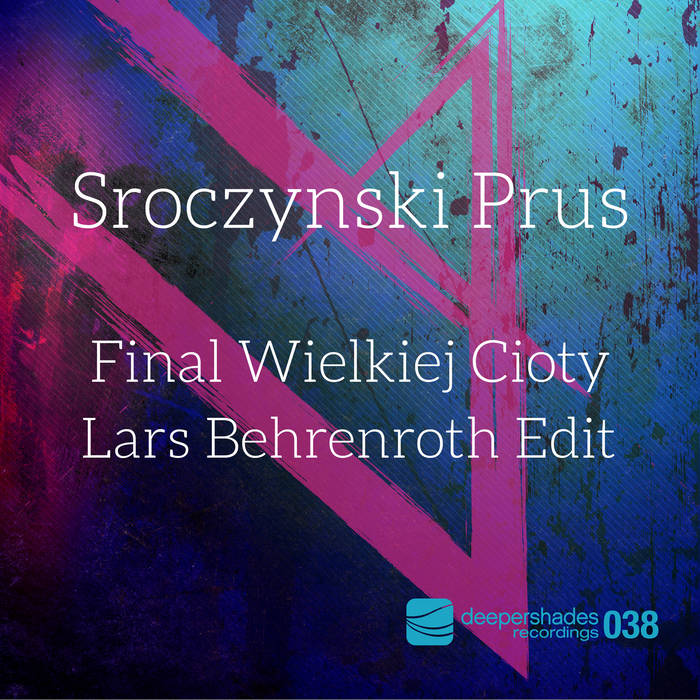 When Lars Behrenroth heard the original album mix of "Final Wielkiej Cioty" with it's "Freedom is full of promises" line, he immediately recognized the potential for a dance floor banger and got started on an edit for his own DJ sets. The outcome is an almost 9 minute long relentless scorcher which has been rocked by many A-list DJs, most notable, Osunlade, Hector Romero and Jimpster from Freerange Rec., who made the Lars Behrenroth edit a staple in their DJ sets of the recent months.

Many inquiries about the edit, especially after Jimpster's killer Boiler Room set moved Lars to license the original from Recognition Records to release his own version on Deeper Shades Recordings.