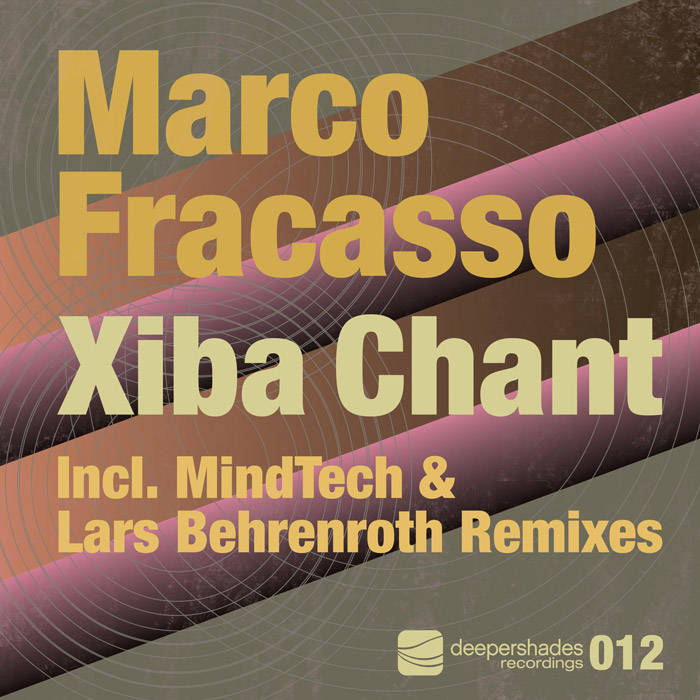 The Main Mix brings all the elements together in a hedonistic entrancing dancer’s workout that builds and then explodes in the second half while the Deeper Rub strips it all down and is essential as a DJ tool with a dramatic break.

Much like on Salvatore's solo release, MindTech join forces to create an ancestral, deeper tech, stab laden version with their MindTech Solar Remix.

Lars Behrenroth, with his 11 minute re-interpretation, creates tension in the dub mix with a swirling, filtering pad line and driving, percussive groove which builds and layers throughout, and deceptively locks you in, taking you on a journey through his mind.

Concluding this release, Jojoflores has taken his favorite parts of Lars Behrenroth's Dub Mix and molded a re-edit aimed solely for the dancefloor.