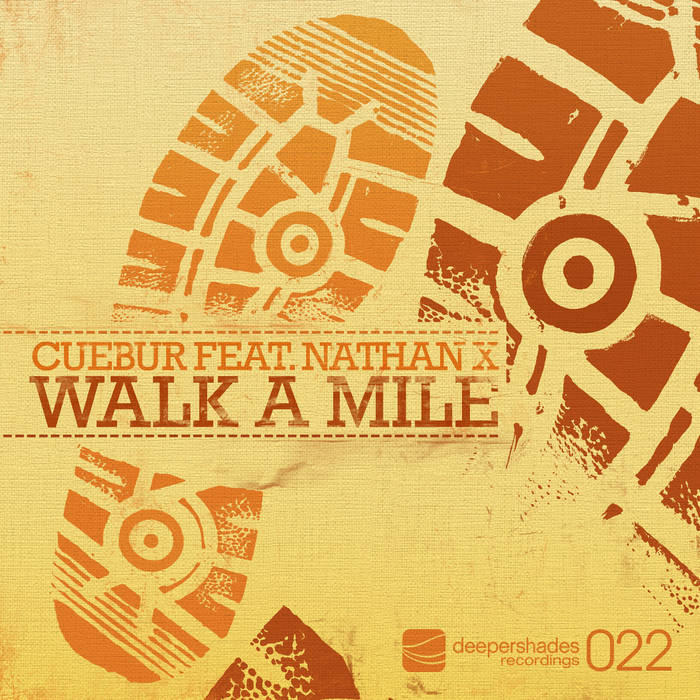 Eight months after their first release on Deeper Shades Recordings South Africans Cuebur and Nathan X are back with another deep and soulful gem. Their fans know to expect very emotional vocals by Nathan and an impeccable production by Cuebur.

The headliner of this release is the remix by Ultra Tone, which is also featured on Lars Behrenroth's 'Deeper Shades of House' compilation on House Afrika.
Ultra Tone are a young and aspiring production trio consisting of V.underground, Raza and C-Lab who for this remix received additional help in arrangement and keys by Cuebur and a final edit and mixdown by label owner Lars Behrenroth.

Also included are the Original mix and the Cuebur Remix which was previously featured on the Soul Candi Session Five compilation and is now available for the first time in digital format.