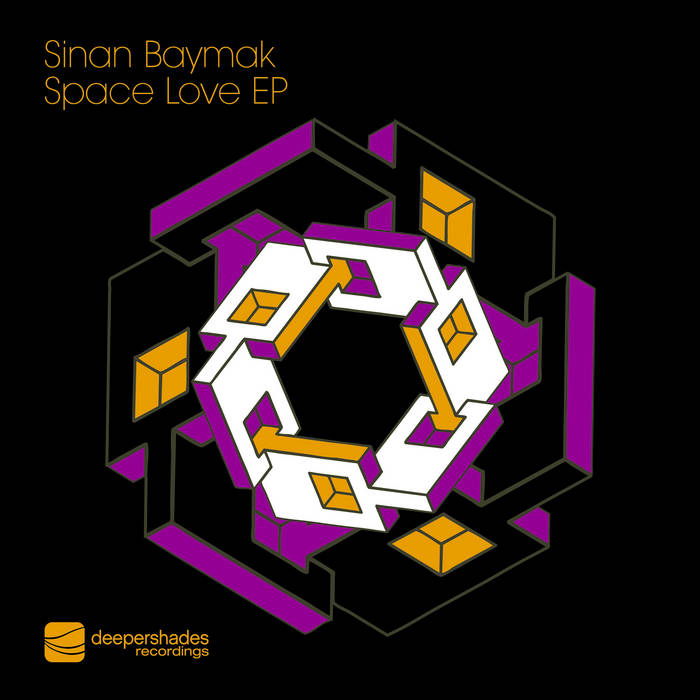 Deeper Shades Recordings fans will remember the name Sinan Baymak as the co-producer and one of the remixers on DSOH003 "I Miss The Things".

The three track 'Space Love EP' showcases a much wider variety of Sinan's abilities to make people move without taking his productions over the top or relying on current formulas.

Deep Morning brings a driving darkness to the floor that will work peaktime as well as afterhours. Wait until you see the peoples reactions after the breakdown.

Space Love could be reminiscent of Kerri Chandler productions if Sinan wouldn't add his personal shuffle to this track. Chords that will rub you right act almost polyrhythmic while several solo lines tie the entire thing together.

Brazoul is definitely the organic piece in this three slice pie. A rolling neverending upright bass supplies the foundation with drum and fx accents and string sequences to warm your heart. Jazzy key progressions round up this live sounding recording.