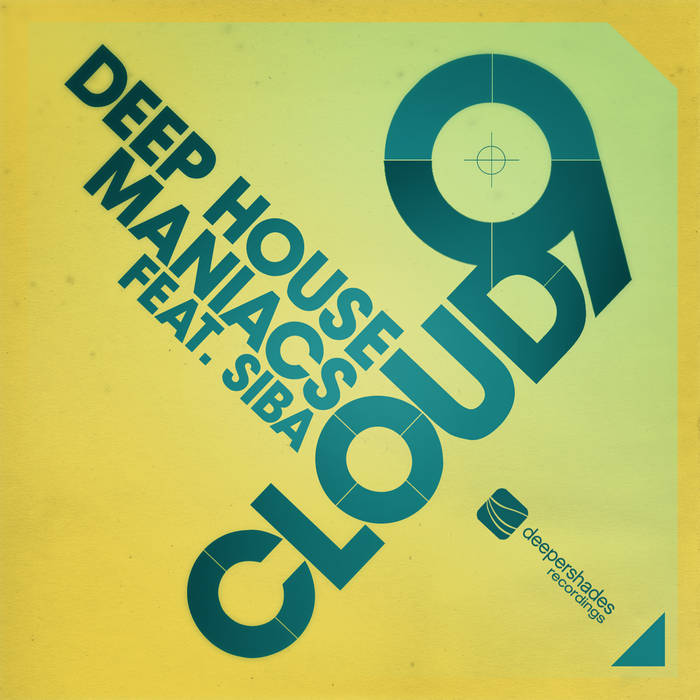 "Deeper Shades Recordings bless us with an amazing slice of fresh soulful house by the Deep House Maniacs titled "Cloud 9", an utterly soulful production oozing with the inimitable South African sound we admire so much written and produced by Kagiso Kaygee Pitsong and Jackson Motlogelwa and featuring heartfelt vocals by Nhlanhla Sibanyoni. The hypnotizing dub deepens the vibe, while Tony Loreto & Toro Trisorio takes us deeper into African territory on their celestial interpretation."
Michael Fossati (Spirit Of House)

Rafael Moraes (Nomumbah) "Tony Loreto's Vocal Mix is the track for me, really nice feeling, for the dancers!!!"

Matt Masters (Freerange) "Track 1 is doing it for me on here."

Just Mo (yFM, SA) "Great release by Kaygee featuring Siba, This up and coming producer is going to make waves internationally very soon. 10/10 I like the Tony Loreto mix more, nice one."

DJ Tipz "nice release will give it a spin this week on radio. Original works best for me"

Dino Michael (Godfather's House, SA) "Love both Instrumentals! Rocking and beautiful! Cant wait to play them.. Full support on my shows and in the clubs!"

Mbuso "I'm digging the Dub and the Tony loreto mixes, a definite winner"

Irfan Rainy "Tony Loretoooooo mix all the way. Class and depth in his mix for sure!"